CWORI is dedicated to the conservation of Coral Reefs through research, resource management, and education for a sustainable future.

The Challenges Facing Our Coral Reefs 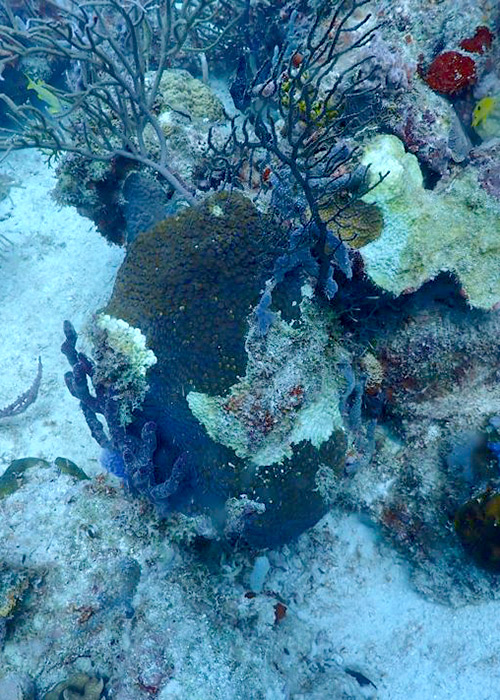 These five coral species are considered to be “ecosystem engineers.”
In other words, without these corals, coral reef ecosystems cannot function properly.  They are unable to create, modify, and maintain coral reef habitats and provide homes for coral reef animals. Although these five species of coral are listed as threatened under the US Endangered Species Act, their numbers have continued to decline throughout the Caribbean, especially here in the U.S. Virgin Islands. 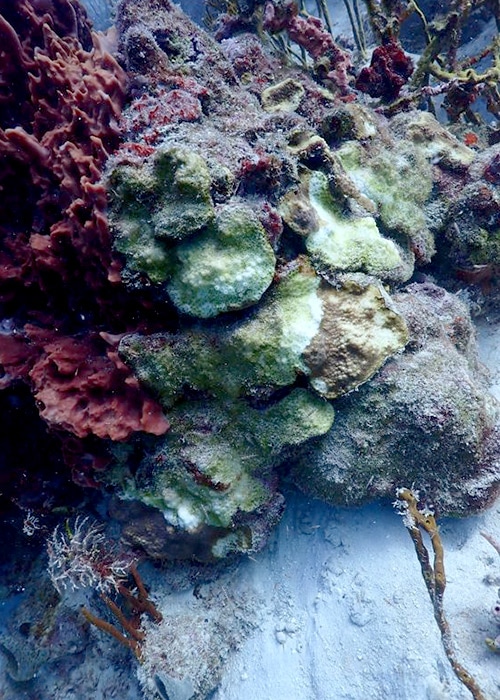 One of the most recent coral diseases that has significantly affected our hard coral communities is the Stony Coral Tissue Loss Disease (SCTLD). SCTLD is a highly lethal and contagious coral disease that affects more than half of all stony coral species in the USVI including old, reef-building corals and corals listed under the Endangered Species Act. SCTLD kills the coral’s living tissue, leaving behind a bare, white skeleton. Once a coral is infected with SCTLD, it can die within days although some can last months; this is the case for massive, hundred-year-old corals as well as smaller colonies. Once the entire coral colony is dead, there is no chance of its coming back to life.

Click HERE to learn more about SCTLD, the coral disease killing our coral reefs in the US Virgin Islands.

How We Are Helping 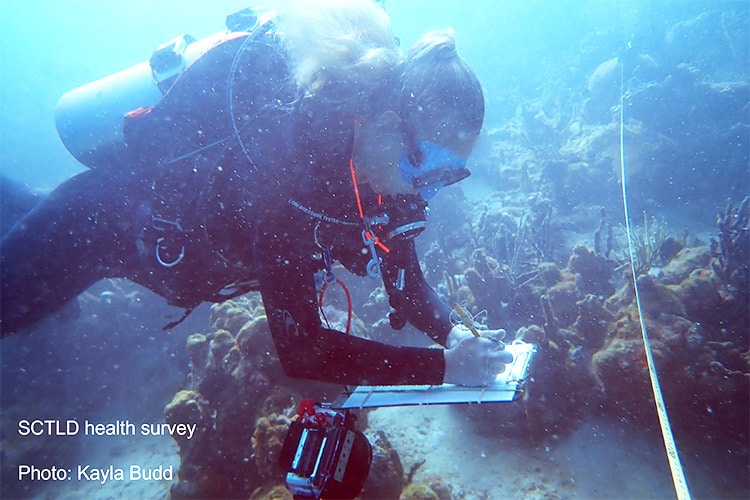 As CWORI’s St. Thomas (STT) Strike Team Lead, Logan Williams is in charge of this massive effort which includes but is not limited to: performing direct interventions at Coki Point to help:

Click HERE to learn more about VI-CDAC, the research being done by UVI, and the STT strike team. 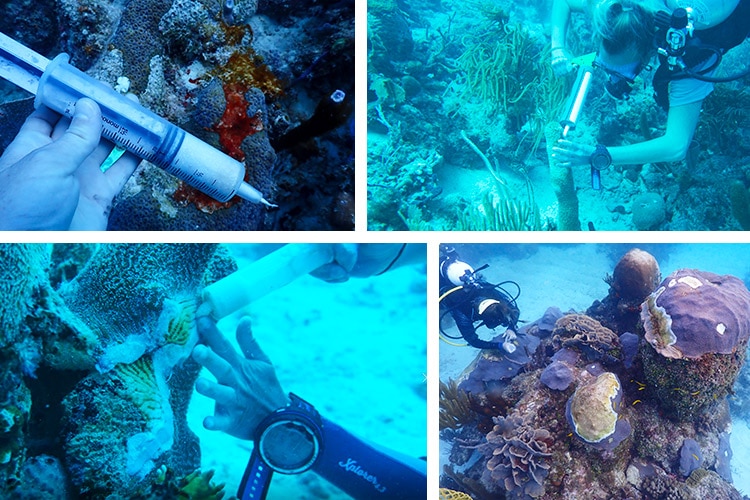 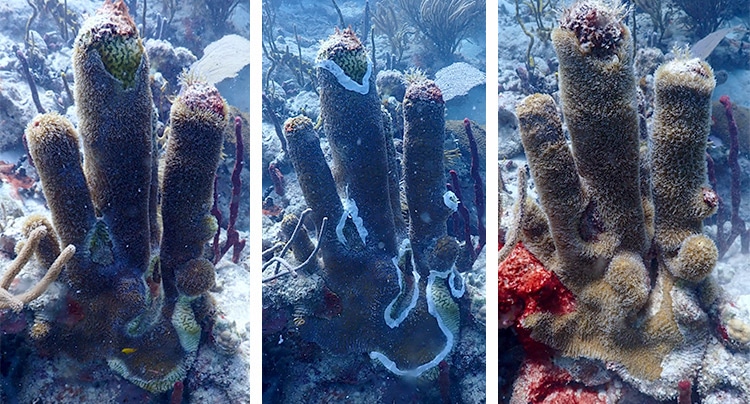 CWORI manages a land-based nursery at Coral World Ocean Park that houses multiple species of corals, some of which are highly susceptible to SCTLD. Many of these corals were removed from the field with active SCTLD lesions and were treated and rehabilitated in CWORI’s and UVI’s land-based nursery facilities. These corals will remain at Coral World for gene banking and breeding purposes.

CWORI uses the micro fragmentation method, a relatively recent restoration method, to propagate massive coral species. Using a band-saw, large corals are cut into very small pieces that are grown in coral water tables. This method stimulates the growth rates of large coral species within a short period of time.” Within a couple of years, nursery-reared corals will be transplanted to nearby depleted coral reefs where they will be monitored for survival and growth.

CWORI is in the process of installing in-water coral nursery structures to grow Elkhorn, Staghorn, and Finger corals!

If you are interested in our coral nursery project, head down to the Undersea Observatory at Coral World Ocean Park. In the near future, there you will see our ocean-based coral nursery tree and the Staghorn fragments growing on it!

CWORI offers many ways to help protect our marine environment.

Click below to find the path that works best for you.

See how you can help